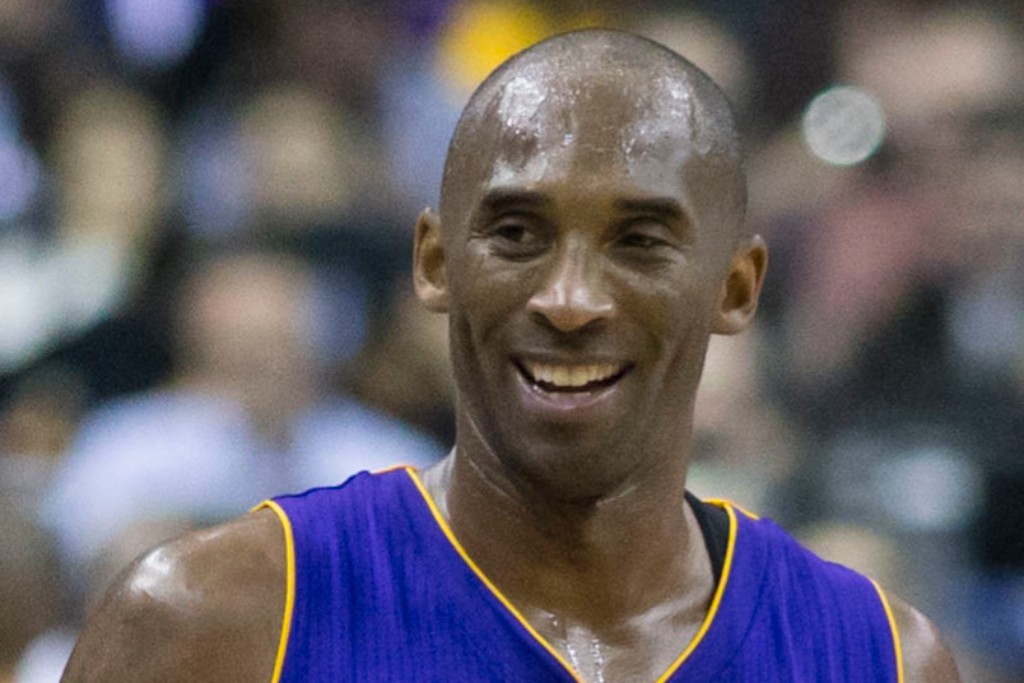 A prayer vigil to celebrate the life and career of the late NBA giant Kobe Bryant is scheduled to take place near the African American Civil War Memorial on Friday, January 31 from 5:00 p.m. through 6:30 p.m.

“Join us for a special prayer vigil of remembrance for the life and legend of Kobe Bryant,” the National Black United Front, who are behind the event titled “More than an athlete,” said in a press release.

“Kobe Bryant has touched so many people in so many ways and it is only right that we take a moment to honor him and his family. We ask that you join the DMV Community in honoring our fallen brother and his family.”

Taking part in the event is free of charge. However, potential attendees are asked to RSVP ahead of the vigil and bring a white candle.

The 41-year-old was killed on January 26 in a helicopter crash, along with his 13-year-old daughter Gianna and seven others aboard. He was on his way to a youth basketball tournament, where he coached his daughter.

The tragic news shocked the entire nation, as well as many basketball fans around the world.

The Lakers legend had granted more than a million dollars through his foundation for the creation of the National Museum of African American History and Culture, which paid tribute to Bryant with a message on Twitter.