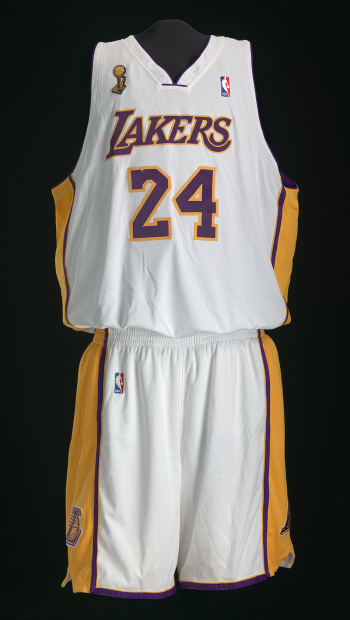 “We at the National Museum of African American History Culture mourn the sudden and tragic death of Kobe Bryant, his daughter Gianna Bryant, and the seven other victims of Sunday’s helicopter accident. Along with basketball fans, sports enthusiasts, and people the world over who loved Kobe Bryant and admired his passion for basketball and his family, we extend our most heartfelt condolences. We also extend our deepest sympathies and love to Vanessa Bryant and their surviving children Natalia Bryant, Bianca Bryant, and Capri Kobe Bryant,” Spencer Crew, interim director of the NMAAHC

“For us at the NMAAHC, Kobe holds a very special place in our hearts. In the very critical stages of building the museum, Kobe and Vanessa Bryant became founding donors, giving us the boost that we needed to keep moving forward. Kobe also had the opportunity to visit the museum before its opening,” Crew continued. “He was so moved by the experience that he later donated his uniform jersey from the 2008 NBA Finals, the year he was named the league MVP.” 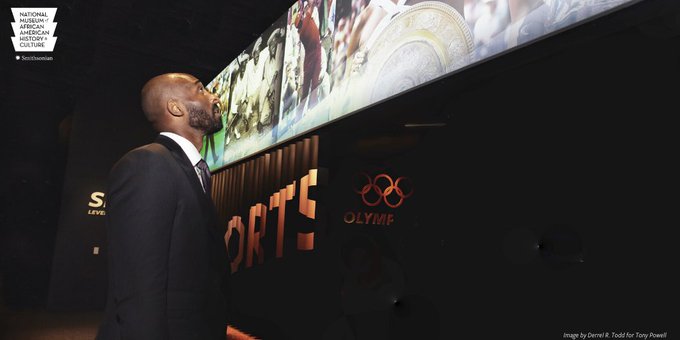