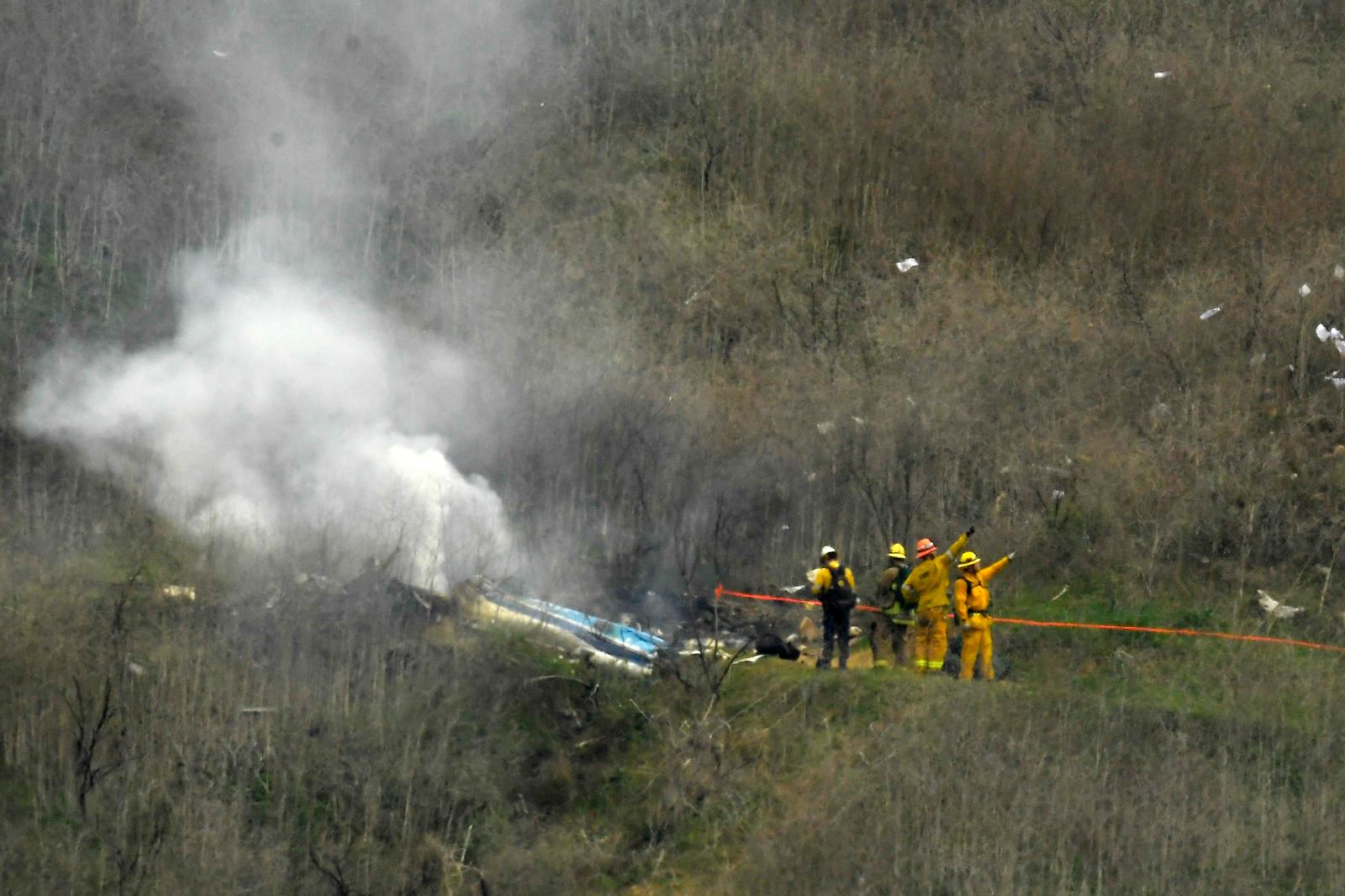 On Sunday morning (Jan. 26), US basketball legend Kobe Bryant, his 13-year-old daughter, and seven others died in a helicopter crash about 30 minutes outside Los Angeles. Fatal helicopter accidents of this sort are, happily, quite rare—over the same approximate distance, you’re much more likely to be involved in a fatal accident driving in a car or SUV.

But over the past few years, even as the fatal accident rate for commercial flights fell dramatically, fatal chopper crashes have actually become more common. The rate of fatal helicopter accidents per 100,000 flight hours jumped from 2016 to 2018, according to data released by the US Helicopter Safety Team (USHST), a volunteer team of government and industry leaders, in March 2019. The number of fatalities per 100,000 hours also rose.

This was especially true of private flights—a category that doesn’t include air taxi services or helicopter charters—with the percentage of fatal private accidents increasing from 22% to 29%. Over the same period, the percentage of fatal helicopter accidents involving air ambulances, commercial flights, and crop dusting fell dramatically—all industries where operators have targeted safety training and increasingly use flight simulators.

According to USHST, the rise in fatal accidents over the past three years is due to more “non-essential low-altitude operations”—low-flying helicopters encountering obstacles such as buildings, power lines, or hills that suddenly appear in the fog. In 2018, these made up 33% of all accidents, up from 15% between 2009 and 2013.