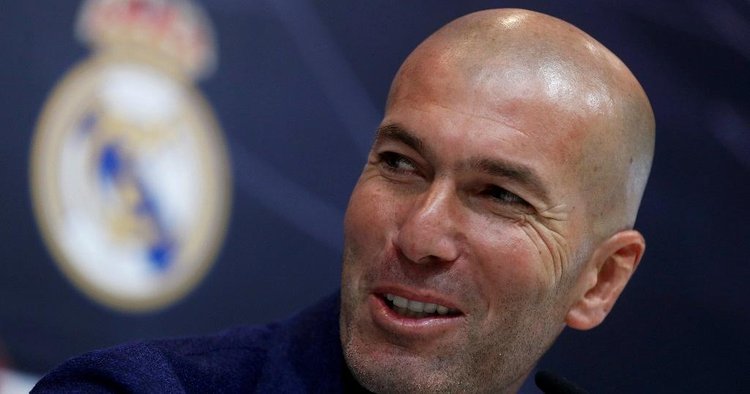 Spain
No time to waste for the Frenchman. Zinedine Zidane held his first training session with Real Madrid’s squad on Wednesday.

It follow his reappointment to manage the club on Monday, March 11.

Zidane returns for a second spell as coach with plans to rebuild the Spanish giants. The team has fallen into crisis since he left in May after winning an unprecedented third straight Champions League.

Zidane also won a Liga title in 2017 among nine trophies before standing down having taken the club to the European summit.

But they have endured a miserable season in his absence, first sacking Julen Lopetegui and then Santiago Solari.

Real president Florentino Perez has again turned to Zidane, who stepped in for Rafa Benitez in 2016.

Zidane then quickly guided the team to Champions League glory, but this time he will be without the club’s all-time top scorer Cristiano Ronaldo.