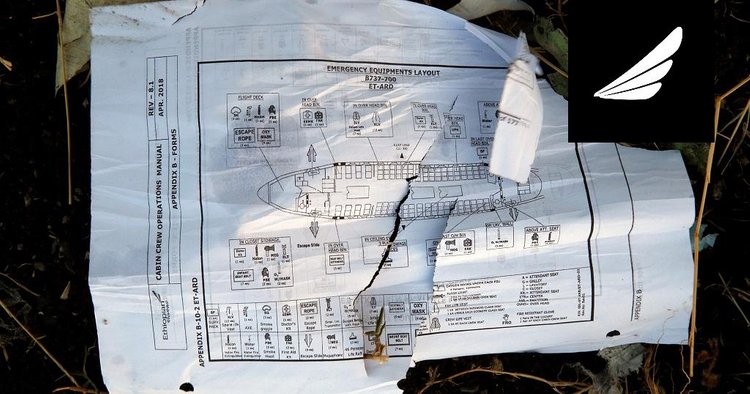 On March 10, the world was hit by the news that a passenger aircraft operated by Africa’s top national carrier had crashed. The reference point for the information was solely the office of Ethiopian Prime Minister Abiy Ahmed.

It remained the most quoted source for hours before the flier, Ethiopian Airlines, confirmed with further details of the said incident.

The focus of this article is to put as much information as possible on the crash, straddling the before, during and aftermath of what is one of the deadliest incidents Ethiopian has faced in recent years.

You can read about the following areas below:
Germany rejects, France accepts ‘black box analysis’

RELATED ARTICLES
MACRON VISITS FRENCH TROOPS IN DJIBOUTI
TIME RUNNING OUT TO SAVE PLANET, SCIENTISTS WARN
DRC: 260,000 CHILDREN SEVERELY MALNOURISHED- UNICEF
SUDAN PROTEST HUB: DAY OF CIVIL DISOBEDIENCE OBSERVED
GRIEVING FAMILIES WEEP FOR RELATIVES AT ETHIOPIA CRASH SITE
The French announcement resolved uncertainty over the fate of the two recorders after Germany’s BFU said it had declined a request to handle them because it could not process the new type of recorder used on the 737 MAX jets, in service since 2017